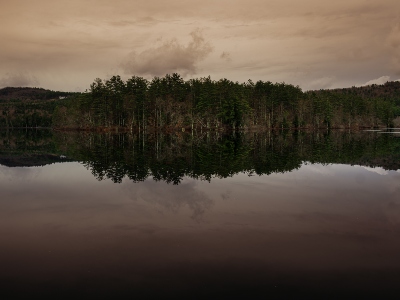 Pemigewasset Lake is a 249-acre water body that falls between the towns of New Hampton and Meredith, New Hampshire. It’s a great place to relax in the sun. The western portion of the lake has a large island that is known for its wild blueberries. It’s officially called Kelley Island, but locals know it as Blueberry Island. The island can be accessed by canoe or kayak. Check out the links below to browse Lake Wicwas real estate or scroll down to read about the surrounding towns.