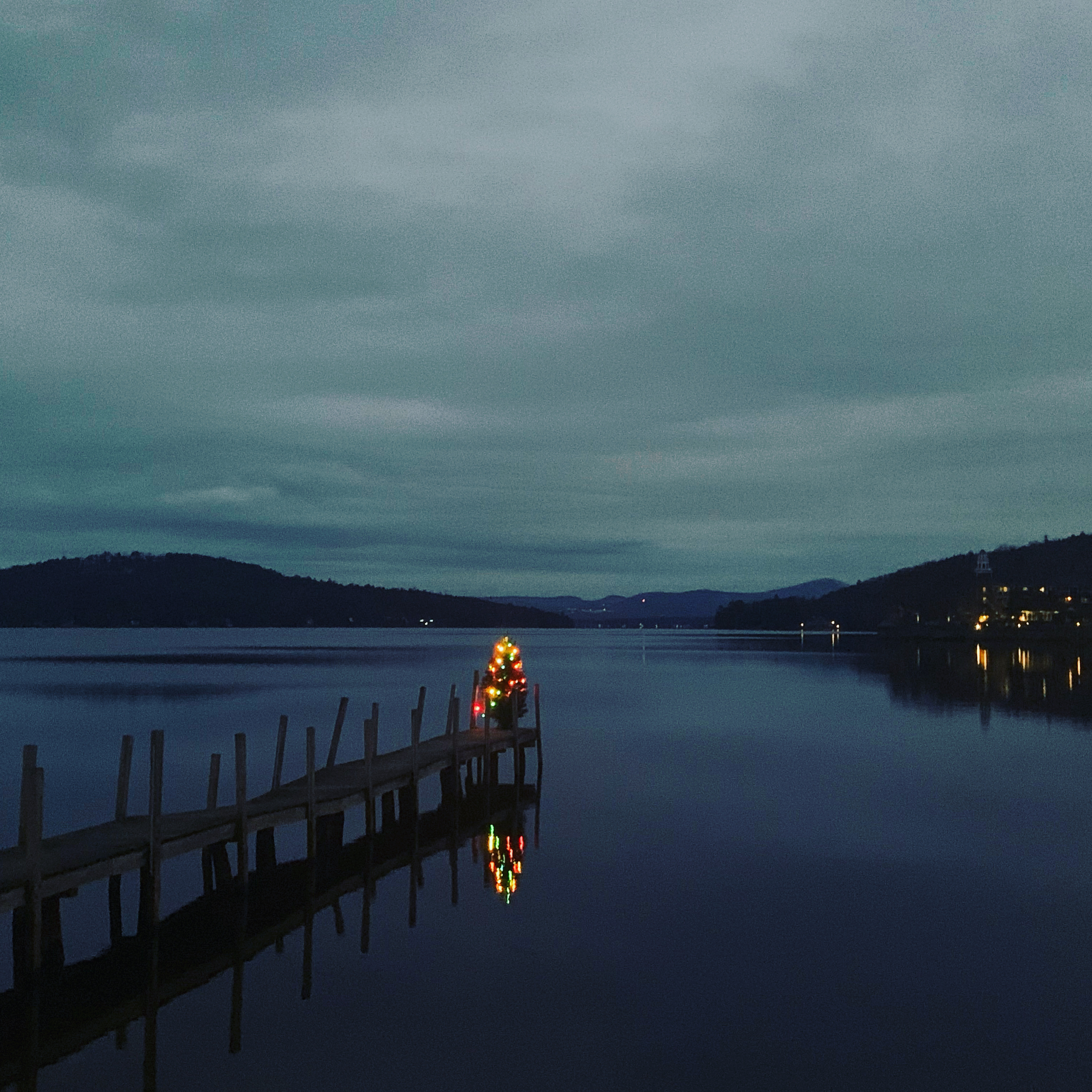 The desirability of the west side of Winnipesaukee is apparent in this photo of the waterfront by Lagos Restaurant and The Inn at Bay Point.

The desirability of this side of the lake is also apparent when looking at a snapshot of the Lake Winnipesaukee Moultonborough and Meredith December Statistics.

The low inventory on Lake Winnipesaukee is at a record level. It is hard to believe the numbers.

Lake properties have even sold, sight unseen, above listing price, with the inspections waived. It is not a market I would have believed if I was not in it myself.

*As of December 8, 2020 there were only 5 (five) Moultonborough residential properties with owned Winnipesaukee waterfront. Moultonborough has more waterfront than any other town on the lake so its stark inventory is staggering.

It will be interesting to see in if the listing trend is up or down in January 2021!

*Statistcs drawn from the Northern New England Real Estate Network for the towns of Moultonborough and Meredith, respectively, for residential properties with owned Lake Winnipesaukee waterfront.